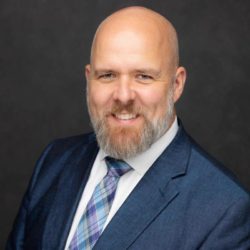 Mr. Jason Doughty’s passions and calling are to teach, strengthen, and encourage children and their families. Drawn to the classical curriculum and heart-focused teaching, he and his wife, Mrs. Bridget Doughty, enrolled their children at Great Hearts in Phoenix, Arizona, before becoming teachers themselves, ultimately being a part of the founding team that brought Great Hearts to the state of Texas.  Beginning as a third grade teacher, Mr. Doughty helped open San Antonio’s second Great Hearts Academy, Great Hearts Northern Oaks, where he served for three years as Assistant Headmaster of Operations.  Mrs. Doughty is a lead teacher for second grade at that academy, and their children attend both Great Hearts Northern Oaks and Great Hearts Monte Vista North.  Clearly, the Doughty family has found their home at Great Hearts!

Mr. Doughty holds undergraduate degrees in Speech Communication, Bible and Theology, and N.T. Greek, and a Masters of Divinity. Prior to serving at Great Hearts, Mr. Doughty was a Pastor for children and families in Phoenix. During his free time, he enjoys reading the Great Books, cooking, hiking, camping, running slowly, and spending time with his wife and children. Mr. Doughty’s most recent favorite books have been The Count of Monte Cristo, by Alexandre Dumas, and The Secret Garden, by Frances Hodgson Burnett. 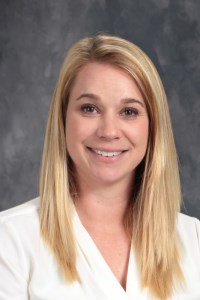 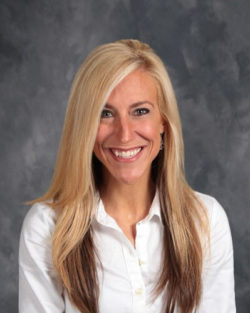 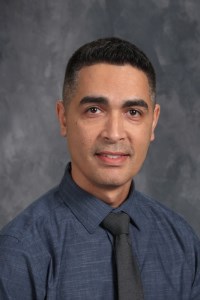 Dean of Teachers and Students

Dean of Teachers and Students 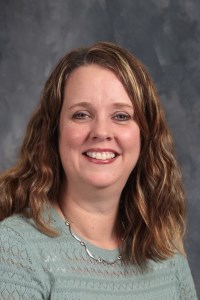 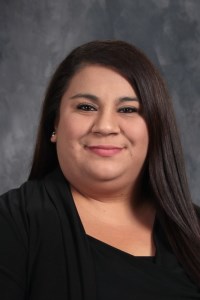 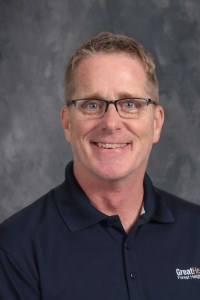 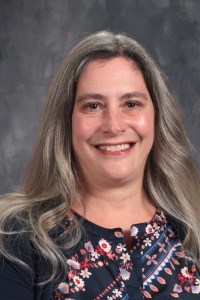 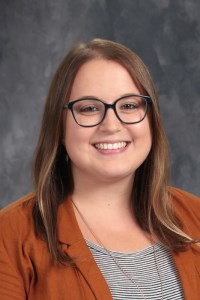 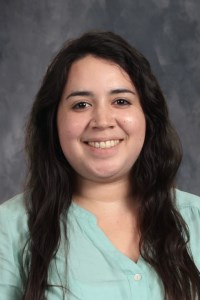 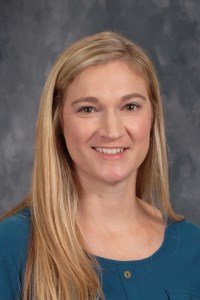 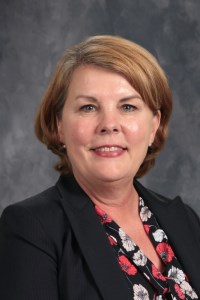 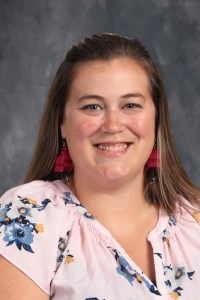 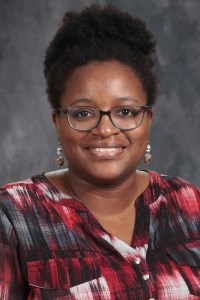 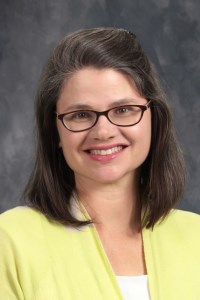 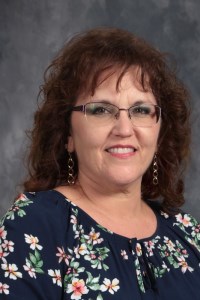 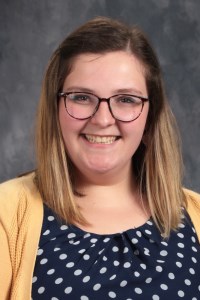 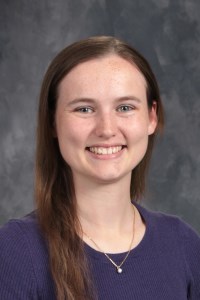 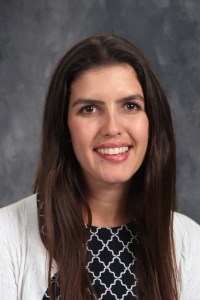 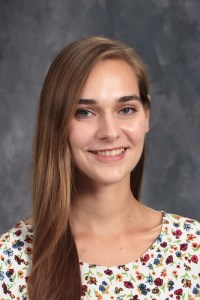 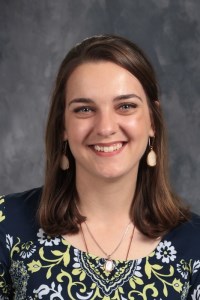 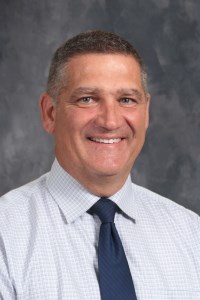 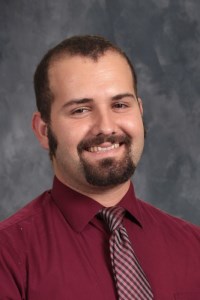 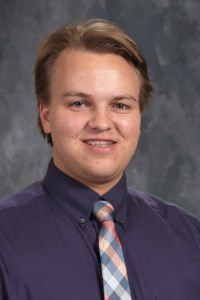 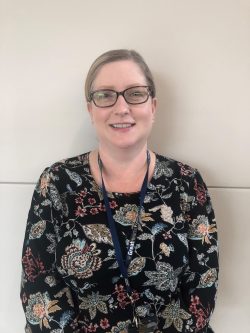 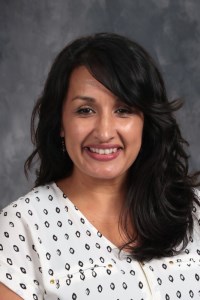 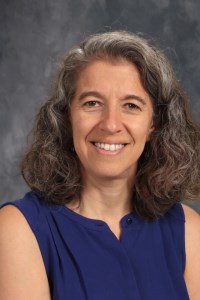